Believe it or not, I am shy. I know....most of you who personally know me are either laughing, rolling your eyes, or saying to yourself "Yeah right, girlfriend!" No, really....when it comes down to the real me, the real Michelle....I seriously struggle with being outgoing. It is something that I really have to work on, to get the courage to say hi and carry a conversation, because really...all my insecurities haunt me....like...will they like me? will they think I am weird? is there a booger in my nose? did I remember to brush my teeth?

Meeting Holly and Eric personally for the first time felt as if I was hanging out with old friends. Holly got my information from my good friend Carrie and Holly just happens to be the twin sister of Carrie's husband, Austin. Following me? She's the twin sister of my friend's cousin's neighbor's dog sitter sister who's grandma was great friends with my teacher's son who married my best friend from 3rd grade. Whew...no really, it's a lot more simple than that....basically she's the twin of our good friends Carrie and Austin. The same qualities that we love about Carrie and Austin were the same things that made this photo shoot seem so natural and effortless. They were truly so sweet, so down to earth and just the kind of people you wished you lived closer to and could spend more time with. And it didn't take more than one look for me to just to fall in love with their son Fox! He is a DOLL!!! He has the sweetest eyes ever and a smile that would make anyone melt. Not to mention, he was such a trooper for being so photogenic even though it was a wee bit cold outside. It's families like this that just make me love and crave what I do even more!

Thank you Holly, Eric and Fox for taking time out of your whirlwind schedule, while on vacation, and allow me to share these moments with you. Also, a big HAPPY First Birthday to Mr. Fox....I hope that you enjoyed your first taste of birthday cake! 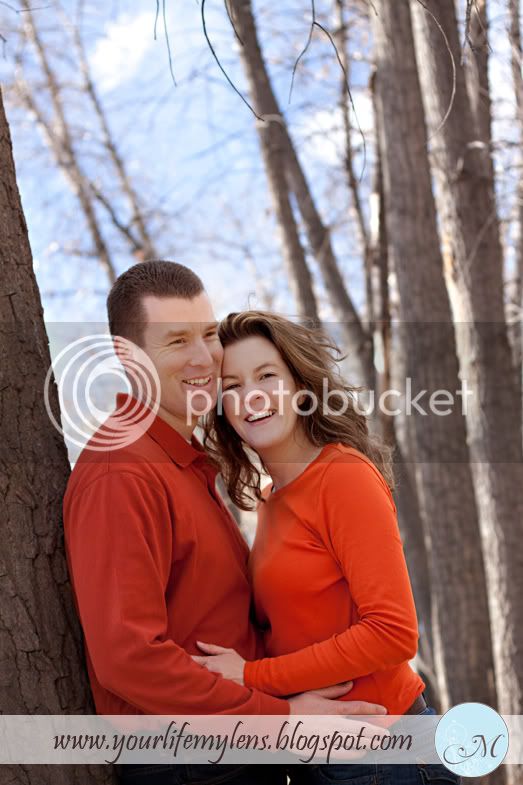