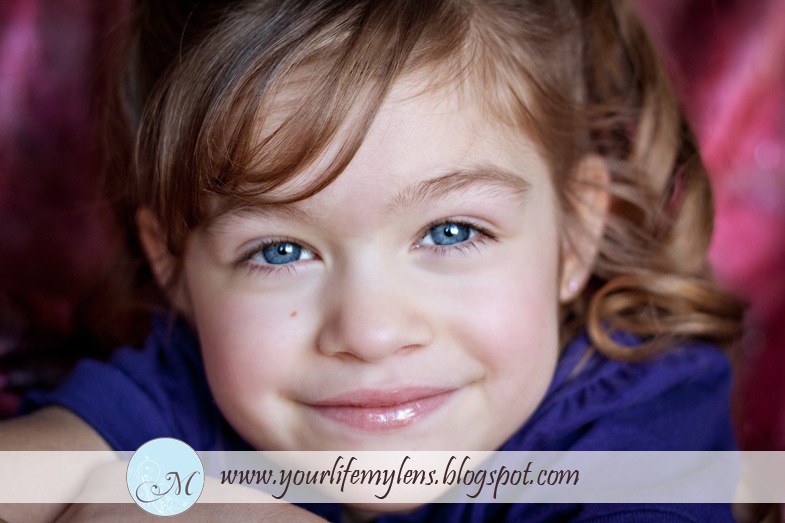 Never in a million years did I think our Mexican genes were able to produce blue eyed babies. Never in a million years did I think my brother would have not, one, but TWO blue eyed children. This is my beautiful niece Carissa. She is the spittin image of her mother…SPITTIN! If you could reproduce Renee all over again, this is exactly what she would look like. There is absolutely no sign of my brother David. None. Now my nephew Nathan…well that’s a whole ‘nother story.

I can still remember going to the hospital and seeing my new niece for the first time. She literally came out a few minutes before I knocked on the door. She was all bundled up, staring around at the world around her and just beautiful. Our lives and family instantly changed. Then, I remember the first time Carissa met Travis. She was so thrilled to finally meet the baby that was in my belly. She loved Travis before he was even born. She would give my belly kisses and cuddle next to me so that she could be closer to the baby. I can remember the first time that she held her cousin Travis. Travis was just about 8 weeks old (it took that long because he was a preemie and we were first time neurotic parents who didn’t take him out of the house for well, 8 weeks) and Carissa was beaming from ear to ear. It was an INSTANT love and bond that these two shared. Travis would look at Carissa and smile and he didn’t fuss or cry once as she held him. He just stared at her and had this little twinkle in his eye. He was just as calm as if I was holding him. I still look at those precious pictures with such love because there WAS so much love between them…I knew that it was going to be the beginning of something very very special. 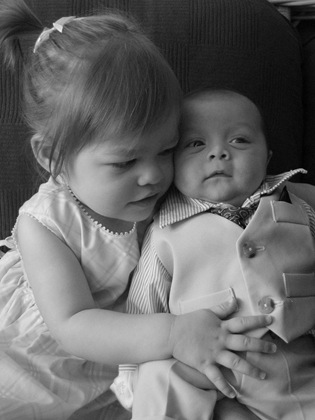 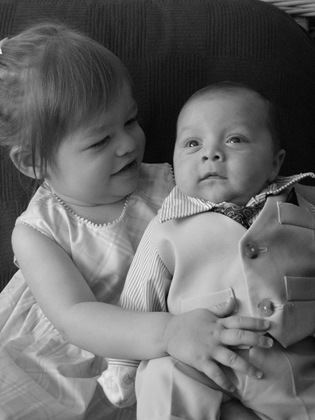 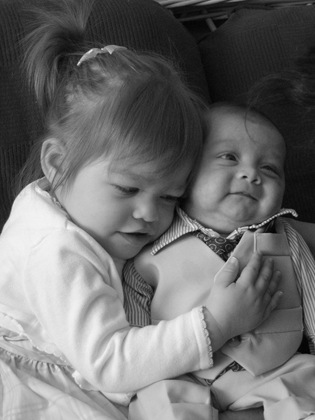 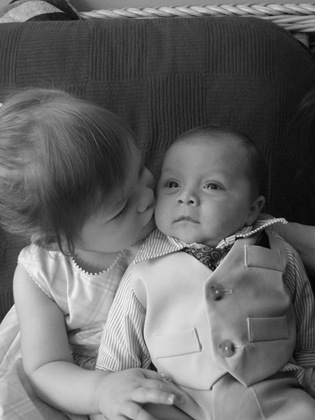 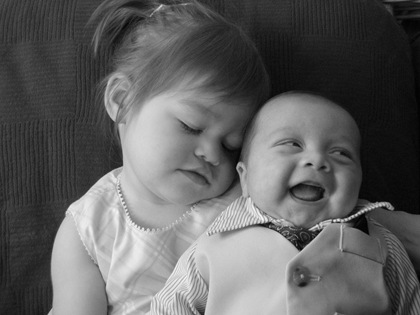 To this day, Carissa and Travis still share that special friendship and love. It was so hard to make the decision to move away from family, especially knowing how much Travis loved them and how much he would miss them. Every time they are reunited, it as if no time has passed. They both squeal and laugh in excitement, sharing many hugs and kisses with each other. It is truly a special bond that I cherish witnessing. For Travis’ birthday, Carissa came with Grandma for the weekend and helped us celebrate. She has come every year since we have moved, making Travis’ birthday extra special. I know that more than the cake, gifts and balloons…the thing he loves the most is having the people he loves with him to celebrate.

So, I was a bit selfish and decided to seize the moment and take pictures of my beautiful niece. It’s not very often that I have a little girl in my house, who will let me curl their hair, put bows in it, and take pictures of her….especially my niece! All it took was, “I’ll give you a sucker if you let me take pictures” and she instantly responded with “what flavor?” And with that, these beautiful pictures of my niece emerged as long as the memory of the fun that we shared that afternoon. Towards the end, Travis joined along for the fun (with another sucker as payment) and you’ll definitely be able to see the love, laughter, friendship and fun that these two share. I can’t help but smile when I look at them, not just because it’s my son and my niece, but because you can truly see the love and fun that these two share. 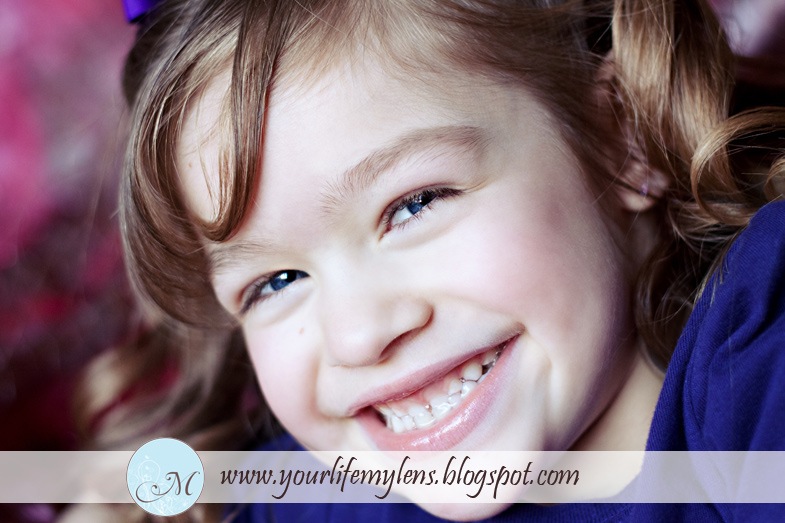 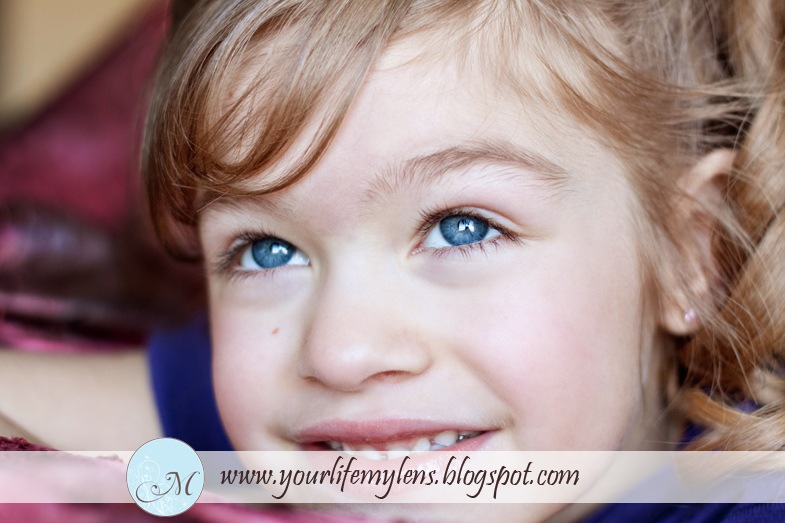 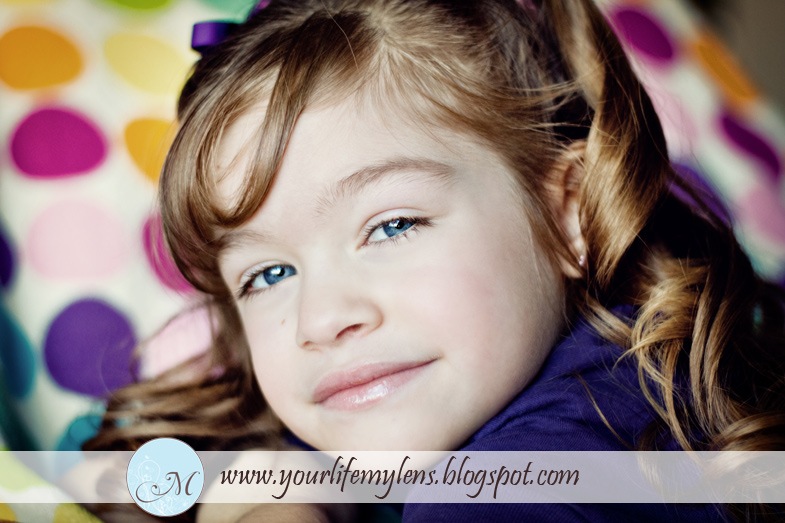 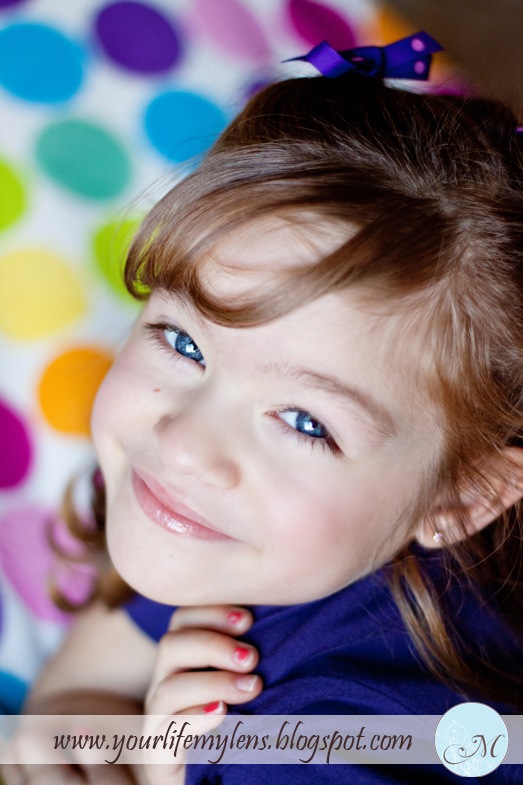 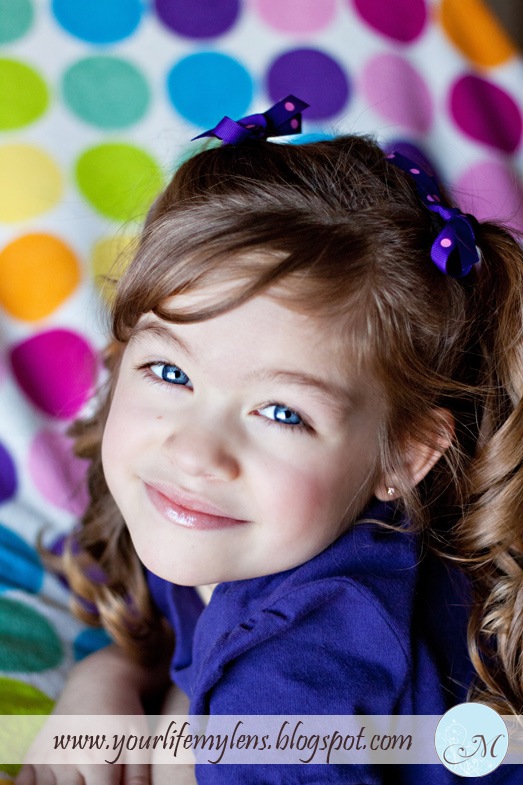 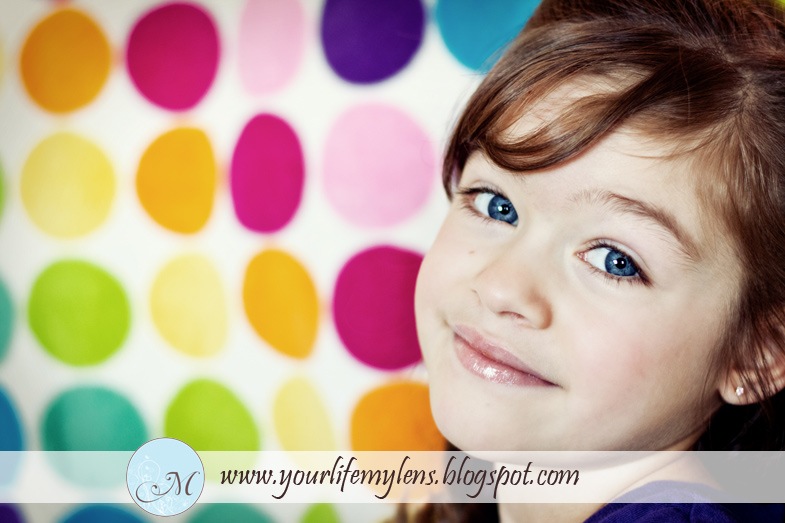 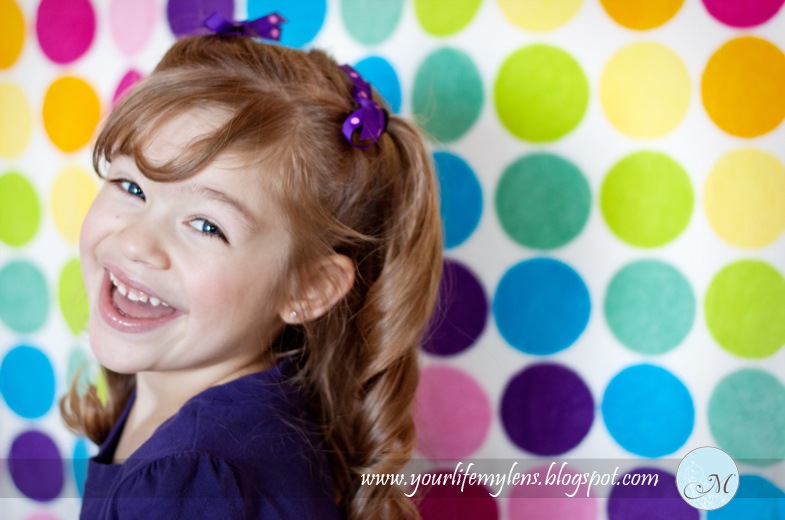 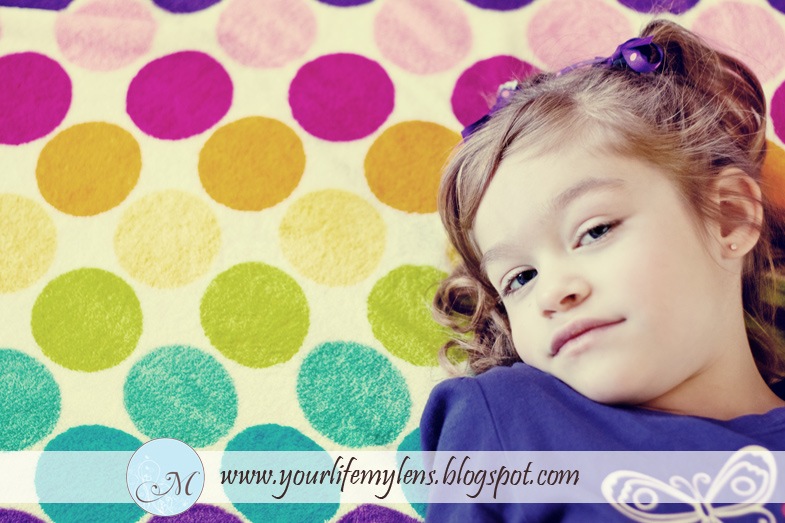 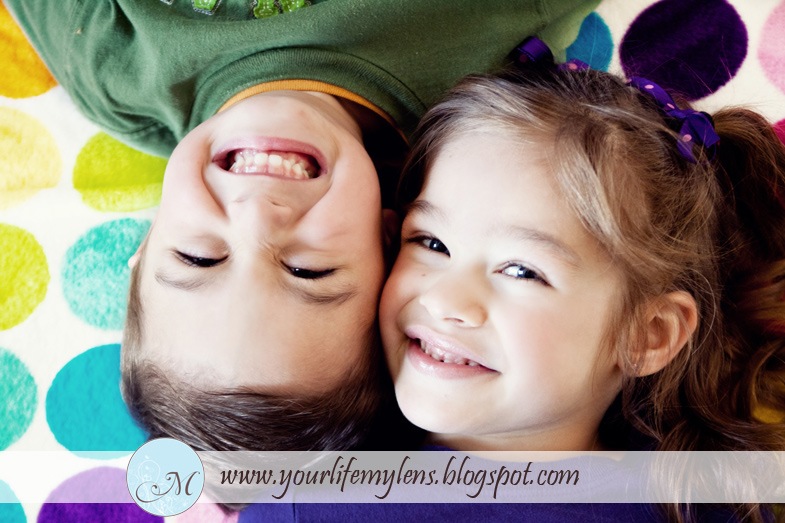 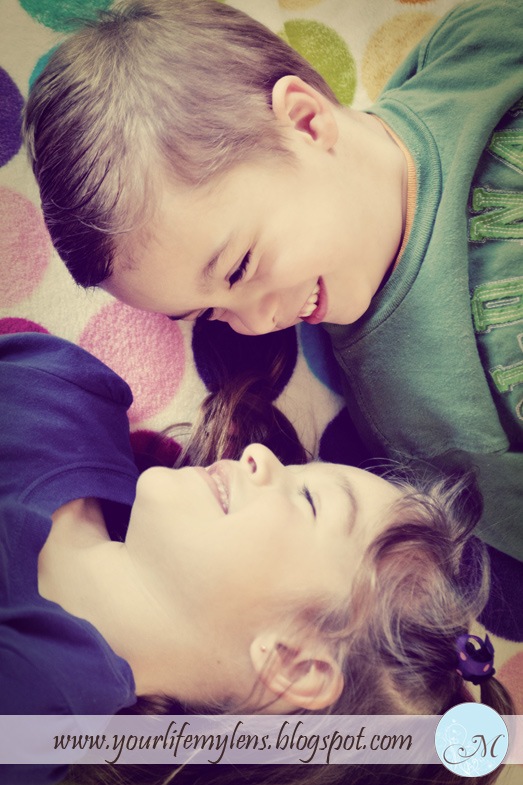 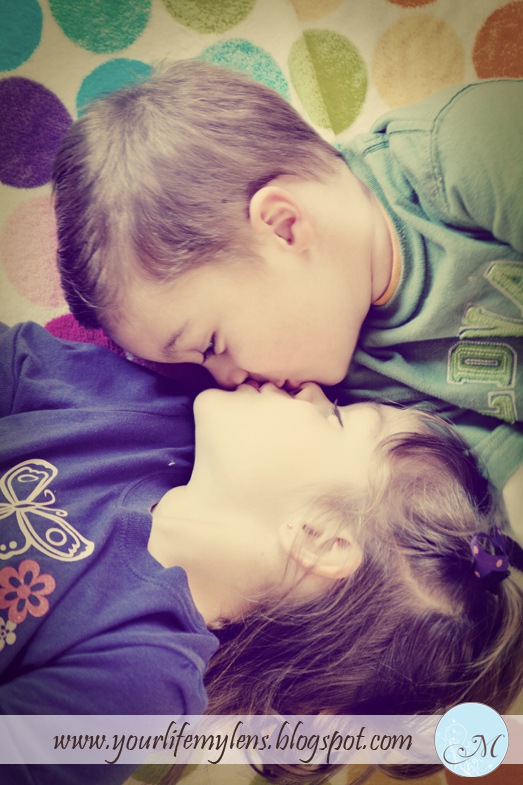 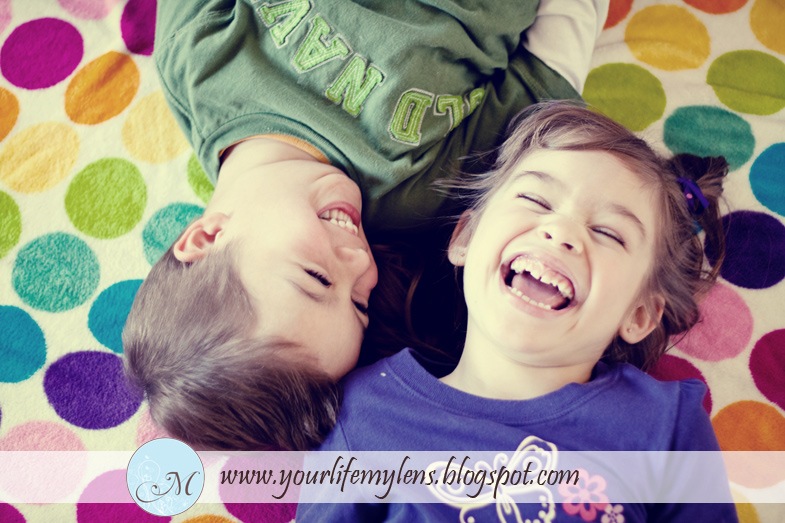 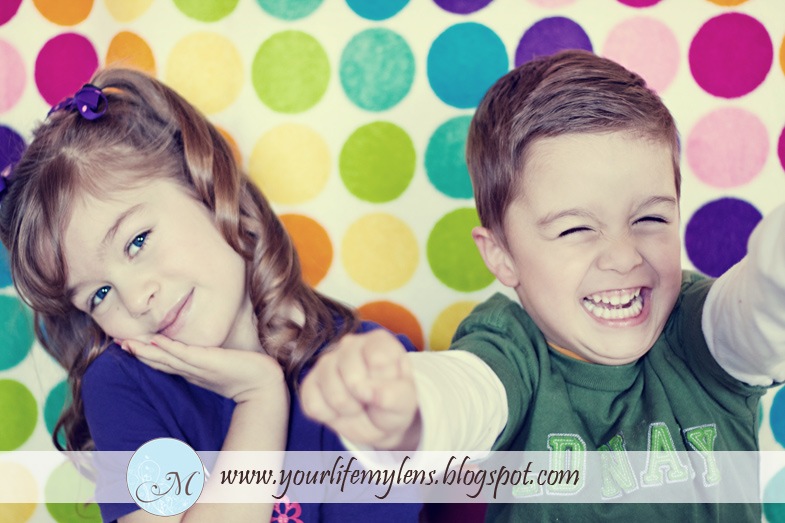 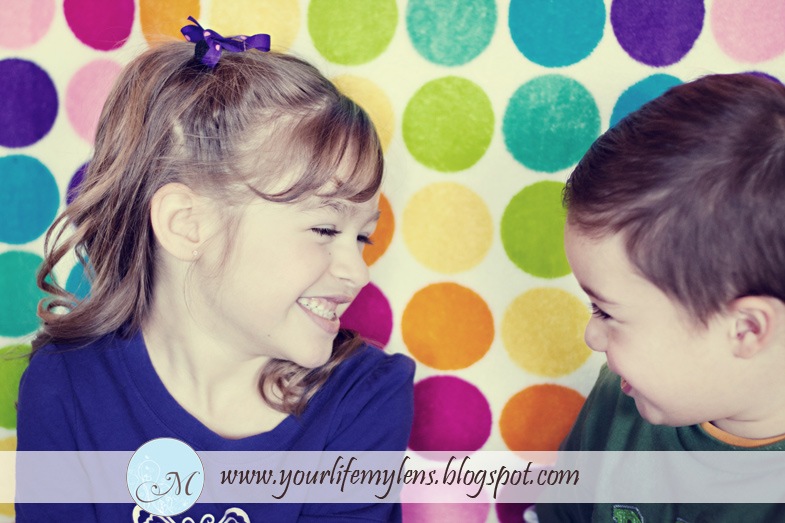 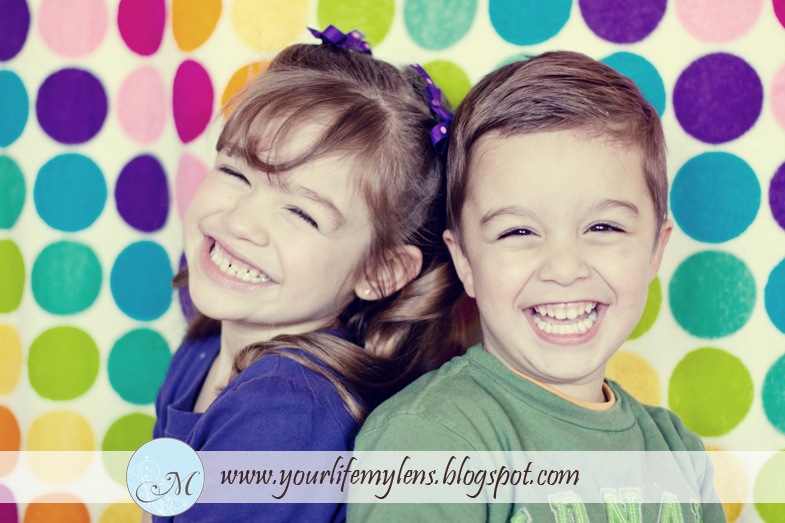 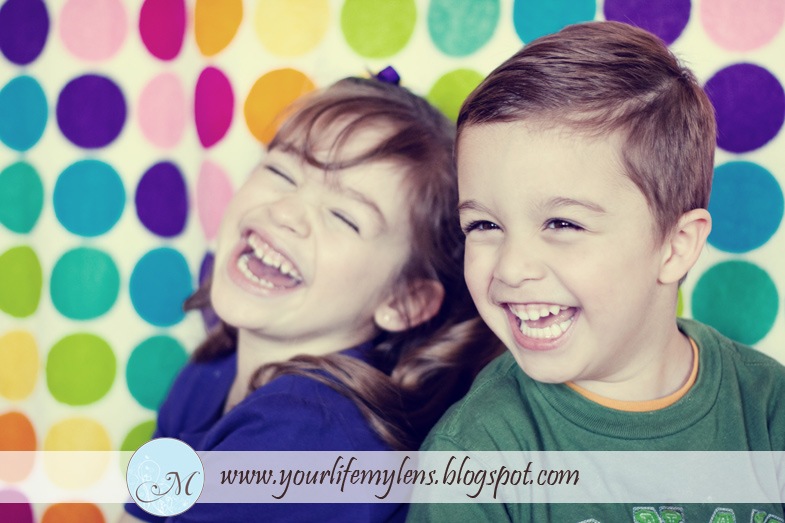 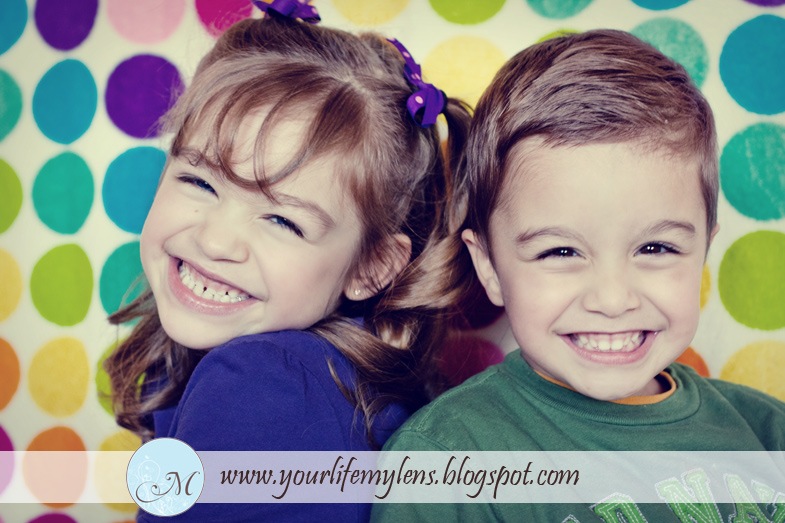 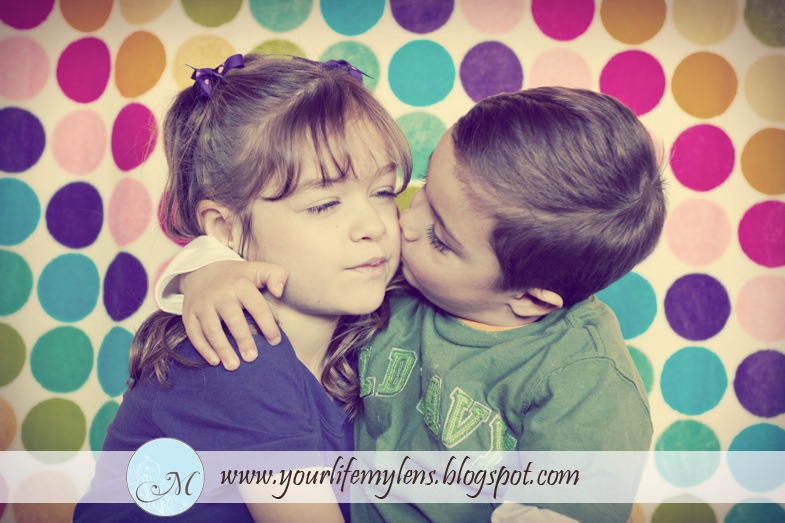