Today is the Last Day…..

for my sweet Derek to have his “sous” (french word/slang)…aka…pacifier. Yes, the binky, paci, plug, sous…is GONE. I am so grateful that the sous served it’s purpose for the past 22 months, but it is time to say goodbye. The first night Derek arrived, I knew that the “blankie” wasn’t going to be enough, as it has been for Travis. Based on our ultrasound pictures, I knew that he was a sucker since we have a picture of him sucking his thumb. When the nurse offered the pacifer to me that night, I was a bit hesitant because we NEVER did that with Travis and I wasn’t about to start bad habits. But hulllllo….this is the second child where ALL rules are broken…ALL. It is called survival mode, so whatever will pacify that moment…do it. I was in pain, exhausted, but there was a twinkle in my eye when I saw that little peach rubbery thing called the paci…then I kindly accepted, stuck the plug in and got 6 hours of consecutive sleep…on the first night. And from there on, he slept with it for naps and bedtime….and sometimes in between just to keep him content.

To be honest, I am going to miss the sous. One, because he looks so stinkin’ cute with it in his mouth. Two, because I know that this isn’t just going to pass without a fight. I can only imagine that there is going to be a bit of whining going on for the next week, so we just have to be strong NOT.TO.GIVE.IN. As tempting as it is, I can’t succumb to the easy road. And lastly, because it marks the end of his infancy years and the beginning of his toddler years. Derek is not quite two yet, a couple of months away, but still, he’s grown SO fast, faster than the Travis, and I just want to hold on to his baby years…..because to me, he is STILL my baby.

Tonight, we put the sous in a zip lock bag, opened the trash can, gave the paci to Derek and told him to throw it in the trash can and say goodbye to it. He did exactly that, even repeated “goodbye sous, all gone, I’m a big boy now”, then closed the lid. I walked him upstairs, got him ready, turned the lights out and began to rock him. I knew that I was going to have to rock him a little bit longer tonight and sing him a few extra songs…which is just fine with me. I began to hear him breathe deeply then I heard a little “Mommy”…and I replied “Yes, Derek”…then he said the sweetest thing…”I’m big boy.” Yes, my dear Derek, you are officially a “Big Boy”. 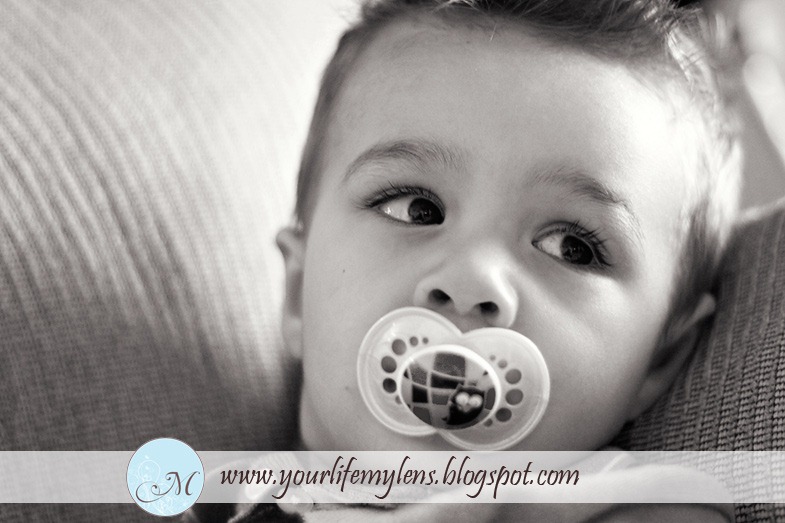 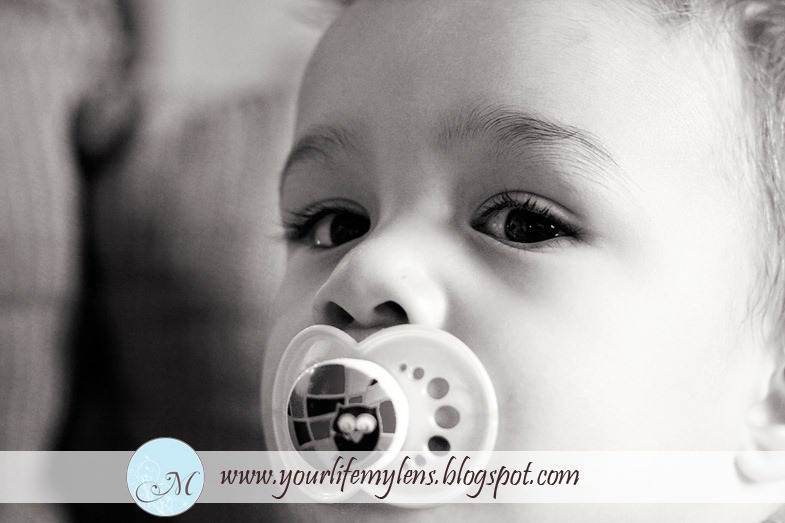 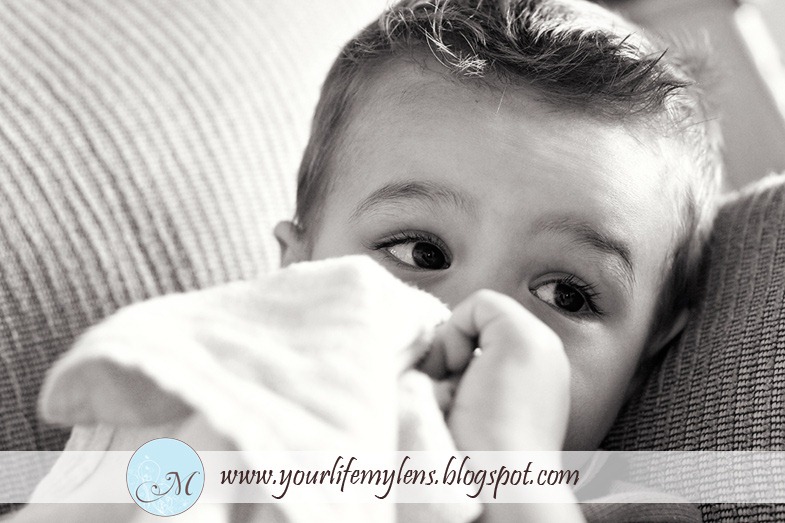